1. High concentrations of plastic hidden beneath the surface of the Atlantic Ocean

Concern over plastic pollution of the marine environment is severe. The mass-imbalance between the plastic litter supplied to and observed in the ocean currently suggests a missing sink. However, here we show that the ocean interior conceals high loads of small-sized plastic debris that can balance and even exceed the estimated plastic inputs into the ocean since 1950. Considering that plastics of other sizes and polymer types will be found in the deeper ocean and in the sediments, our results indicate that both inputs and stocks of ocean plastics are much higher than determined previously. It is thus critical to assess these terms across all size categories and polymer groups to determine the fate and danger of plastic contamination. 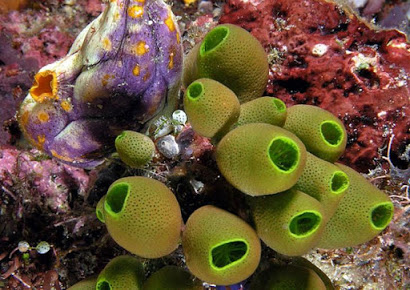 An investigation in the deep protected waters of the Galapagos Marine Reserve identified 30 new species of marine invertebrates. This discovery includes four species of squat lobsters, one of giant cup coral, ten of bamboo corals, three of octocorals, one of brittle starfish and eleven of sponges. This research is a collaborative work of a multidisciplinary and comprehensive team of scientists, who descended to 3,400 meters using the most modern remotely operated underwater vehicles (ROVs) aboard the E / V Nautilus. The expedition explored for the first time three seamounts, which do not break the surface, located around the islands Darwin and Wolf. 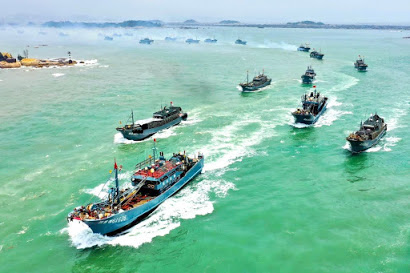 Ecuador’s armed forces said on Tuesday that dozens of vessels from a predominantly Chinese fishing fleet operating near the Galapagos Islands have turned off tracking systems to prevent monitoring of their activities. Of around 325 ships still fishing in the waters near the ecologically sensitive Galapagos, 149 have at some point in recent months cut off communications, navy commander Rear Admiral Darwin Jarrin told reporters. Some vessels’ names had also been changed to avoid supervision, he said. “In this period, 149 ships have turned off their satellite systems … we know the name of the ships,” Jarrin said during a press conference. He declined to identify the vessels. 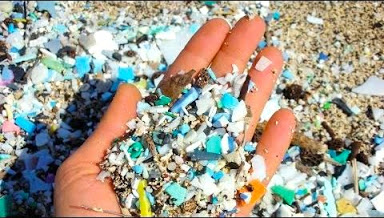 The amount of microplastic pollution in waters around the Maldives, a global tourist hot spot known for its beautiful coastline, is amongst the highest in the world and has the potential to severely impact marine life in shallow reefs and threaten the livelihoods of island communities. Marine scientists from Flinders University recorded the levels of plastic pollution in sand across 22 sites off the coast of Naifaru, the most populous island in Lhaviyani Atoll, to determine how much microplastic is present around the island. The high levels of harmful plastics were likely both transported by ocean currents from neighboring countries in the Indian Ocean like India as well as from Maldivian land reclamation policies, poor sewerage & wastewater systems adding to an unsustainable environmental situation. 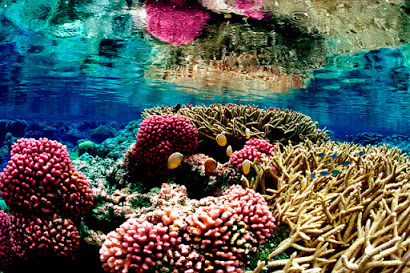 When stony corals have their renowned mass spawning events, in sync with the moon’s cycle, colonies simultaneously release an underwater “cloud” of sperm and eggs for fertilization. But how do the sperm and eggs survive several hours as plankton, given threats from predators, microbes and stresses such as warming waters? A Rutgers-led team has discovered some surprising features in coral sperm and eggs (collectively called gametes), according to a new study. While coral eggs are large and sperm cells are tiny and far more numerous, the scientists showed for the first time that eggs and sperm appear to be surprisingly similar when it comes to the gene functions they express during the planktonic stage. Proteins encoded by genes, in a process called gene expression, play many critical roles and perform most of the work in cells. 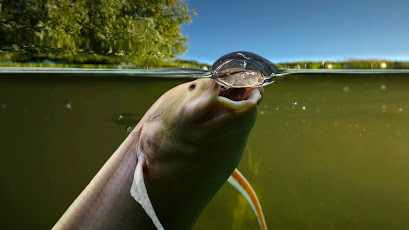 The evolution of limbs with functional digits from fish fins happened approximately 400 million years ago in the Devonian. This morphological transition allowed vertebrates to leave the water to conquer land and gave rise to all four-legged animals or tetrapods — the evolutionary lineage that includes all amphibians, reptiles, birds and mammals (including humans). Since the nineteenth century, several theories based on both fossils and embryos have been put forward trying to explain how this transformation unfolded. Yet, exactly how hands with digits originated from fish fins remained unknown.

Read more in “University of Konstanz“
7. The current US administration greenlights increased fishing at hatcheries 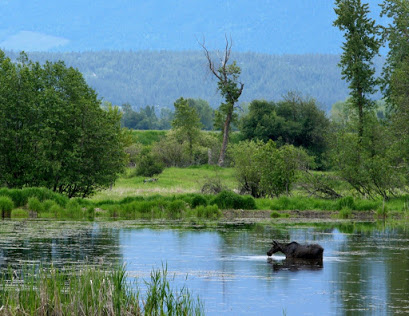 The Trump administration on Tuesday opened up or expanded hunting and fishing at nearly 150 national wildlife refuges and fish hatcheries, expanding hunters’ ability to kill big game, migratory birds and other animals. The 147 newly opened or expanded hunting sites are scattered across nearly every state and include parts of the Everglades in Florida, the Lower Rio Grande Valley National Wildlife Refuge in Texas and the Flint Hills National Wildlife Refuge in Kansas. 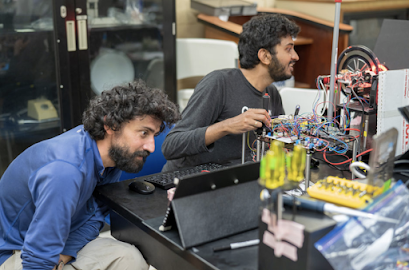 A new Stanford-developed rotating microscope, outlined in a study published Aug. 17 in Nature Methods, offers for the first time a way to track and measure these enigmatic microorganisms’ behaviors and molecular processes as they undertake on their daily vertical migrations.

Sea Save Foundation is committed to raising awareness of marine conservation. The Ocean Week in Review is a team effort produced by the Sea Save staff to provide a weekly summary of the latest in marine research, policy, and news