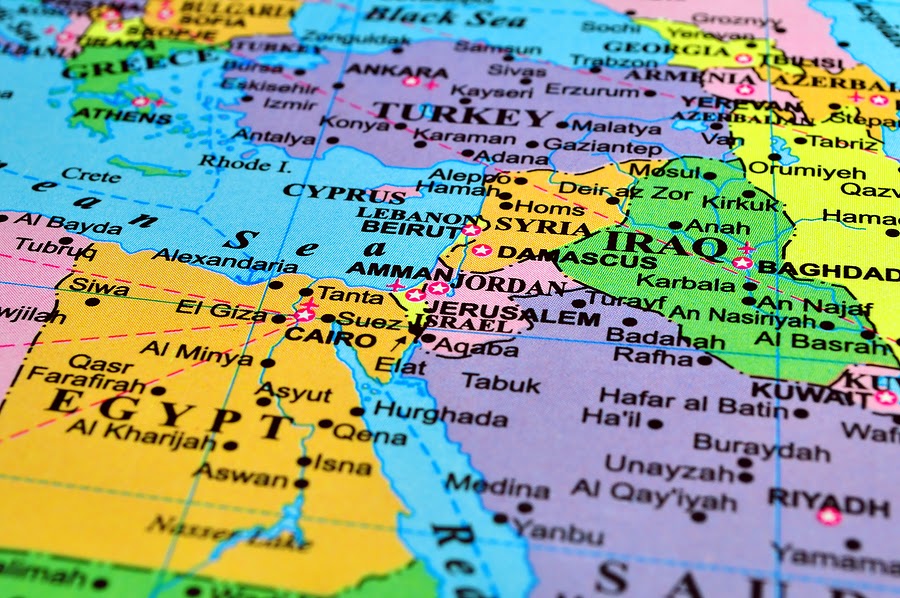 Last month, the UAE, Comoros, Egypt, Jordan, Libya, Mauritania, Sudan, Syria and Yemen became the first Arab nations to sign a Memorandum of Understanding (MoU) pledging to improve the protection of migratory sharks. The MoU was signed by these nine nations February 17th, preceding the signing by 27 other nations, supports the development of a plan to protect migratory sharks as well as a plan to potentially add more sharks on the protected species list. These nations pledged to conserve seven different migratory species of sharks, including the Great White Shark, the Porbeagle, and the Whale Shark.

Many shark species are greatly threatened by unsustainable fishing practices, with shark finning being at the pinnacle of these destructive procedures. Shark fins are vastly popular in China and the Far East for the use in soup as well as traditional medicines. With the price of a single bowl of shark fin soup costing as much as $100 US, fisherman are willing to go to extreme lengths in order to acquire as many fins as possible. In order to obtain shark fins in the most efficient manner, poachers will cut the fins off of a living shark and throw the finless body back into the water to die a slow and agonizing death. This brutal and barbaric practice is not only inhumane, but it is decimating populations of sharks worldwide. The UN estimates that 70 million sharks are killed each year merely to supply the shark fin appetite.
Many countries, including the UAE, have made the practice of shark finning illegal, as they require the shark to be landed at port with all of its fins still attached. This is a good first step, however, it is still not enough.
Another enormous threat facing sharks is bycatch, which is the unintentional catching of non-target species. Even though fishermen are not necessarily targeting the shark meat, sharks still end up in their nets. Many fishermen view the numbers as negligible; however, evidence shows that by-catch is adding to the ever-growing pressure exerted on shark species.
Authorities are creating a framework to further enhance the protection of sharks through implementing protection measures aimed at migratory species. The importance of protecting migratory species lies in the fact that these sharks travel from country to country, crossing borders where they become otherwise unprotected by law. Therefore, there needs to be regional cooperation in order to protect the existence of these animals. The support and signing of the MoU is a major contribution to this effort.
In an effort to protect general shark populations, including migratory sharks, possible measures to be taken are the modification of shark fishing quotas, restrictions on harmful fishing equipment, and fishing area and season restrictions.
Although the MoU is not legally binding, conservationists believe that there will be an incredible positive impact on threatened shark species and global awareness. Nine Arab countries signing the MoU is a monumental event that will only create more awareness throughout the region, hopefully to influence surrounding nations to jump on board. 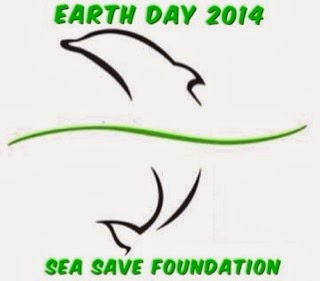 Raising awareness on a global level is of utmost importance and must be continued through community outreach, petitions, and legislation. Sea Save Foundation’s campaign, “Give Em the Fin”, is achieving this by reaching out to people locally, nationally, and internationally to raise awareness about the destructive practices carried out on sharks. The goal of the project is to collect 20,000 photographs of people from around the world giving the universal sign of the shark. These photos will be added to a mosaic printed on billboards to represent the international support for shark protection.
Get involved! Go to Sea Save’s Give Em’ Fin Mosiac Upload and in just a few minutes you can add your image to our mosaic. Then share on Facebook and help build momentum. “Be Part of the Global Picture.  Say “NO” to Shark Fin Soup!”