Cocos Island: There’s Not Just One Piece in the Puzzle 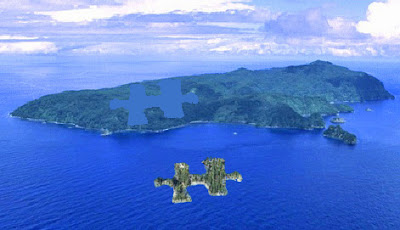