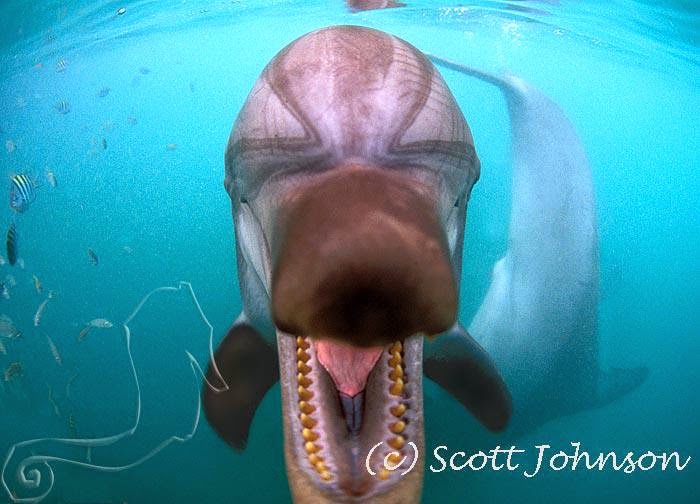 The Parks Board of Vancouver, B.C., voted unanimously to end the whale and dolphin breeding programs at the Vancouver Aquarium. The committee also called for a study to look for alternatives to cetacean exhibits and to examine the impacts of captivity on these intelligent social mammals. “We feel that breeding an animal for a life of captivity without there being a sound conservation reason for that should be banned and prohibited,” said board member Niki Sharma. 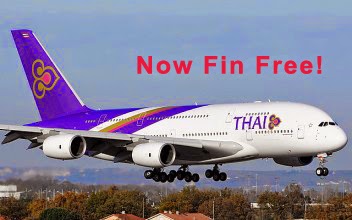 Thai Airways has issued an embargo on the shipment of shark byproducts. Momentum is growing, and the lucrative but unsustainable fin market in Hong Kong and China is facing stronger international opposition.
Thai Airways International

3. “California Dreaming” About Rainfall: Driest Conditions in History of the State

The United States federal government has been monitoring drought since the 1990s. This year has tipped the scales and been the worst on record. The state’s $44.7 billion agricultural industry is being threatened, as are the natural flora and fauna. The U.N. Intergovernmental Panel on Climate is blaming man-made global warming for this season’s drought. 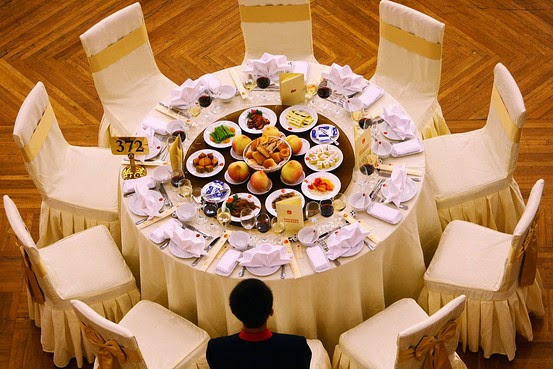 Demand for shark fin soup in China has dropped following a ban at government banquets. Restaurants, hotel chains, and airlines are taking the soup off their menus, and some seafood wholesalers have stopped selling fins. Young Chinese in particular are rejecting the traditional dish. Shark fin trade in Guangzhou, the center of the industry, is down 82%. 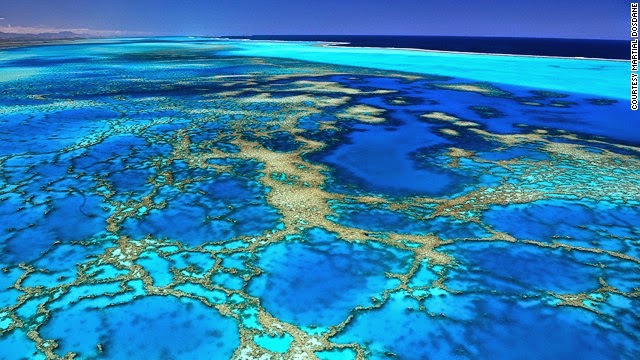 New Caledonia, a small island chain in the South Pacific, has set aside a marine sanctuary twice the size of Texas. The area was chosen for its deep sediment basins, underwater mountains, 1.1 million acres of coral reefs, and rich biodiversity, including 48 species of shark. Improved management of the island’s marine resources may also offer economic benefits, such as increased sustainable fishing and tourism. 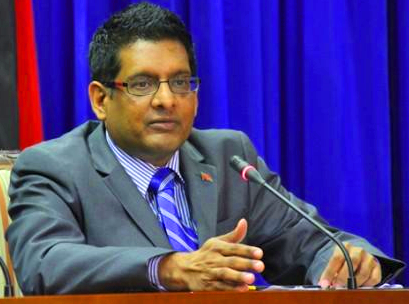