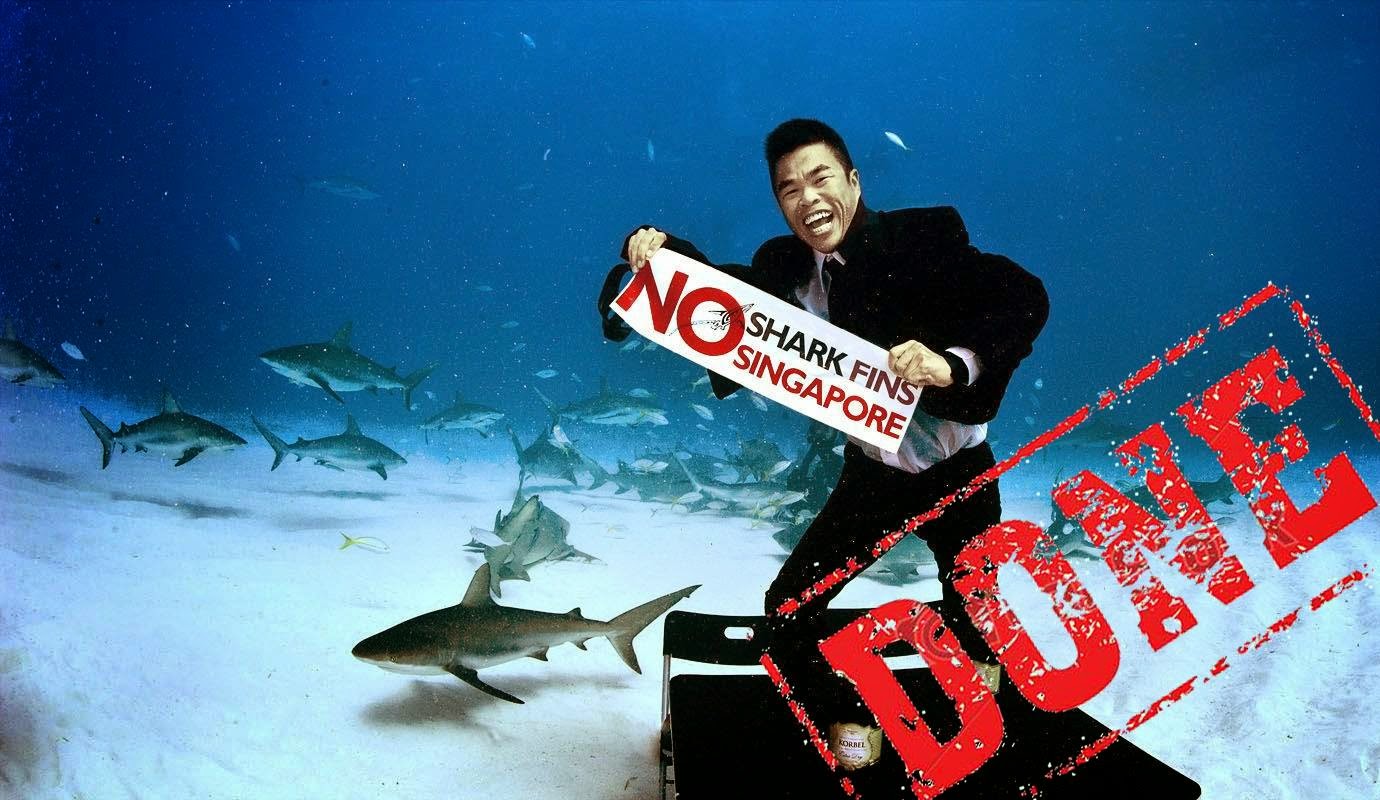 Singapore Airline’s Vice President of Public Affairs, Nicholas Ionides, announced that the airlines would no longer allow the shipment of shark fin aboard their planes. The decision was made after the conservation community banded together to pressure the corporation to seek greener practices and protect our ocean’s sharks. Ocean Geographic and Sea Save Advisor Michael Aw played instrumental roles in persuading Singapore Airlines to cease shipping fins. Michael Aw constructed a petition that garnished over 40,000 signatures and was cited by the airlines as a main factor in the decision. While this has been a victory, we are still fighting a war to protect our sharks, and you can help by signing Sea Save’s Petition to Enforce CITES II and further protect five threatened species of sharks. Read the original article here. 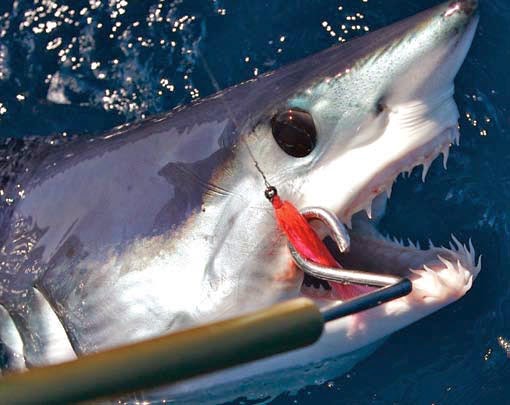 It is a little-known fact that the United Kingdom is a major hub for shark fishing, reeling in an estimated 75 million sharks between 2002 and 2012. While the UK is not typically criticized for its role in shark finning, it is beginning to own up to its own vice in the shark fishing industry – no limits on shark fishing. Shark fishermen in the UK are allowed to catch as many sharks from any species they want to. The UK is finally recognizing that this is not sustainable and has pledged to take action and enforce more sustainable fishing laws. 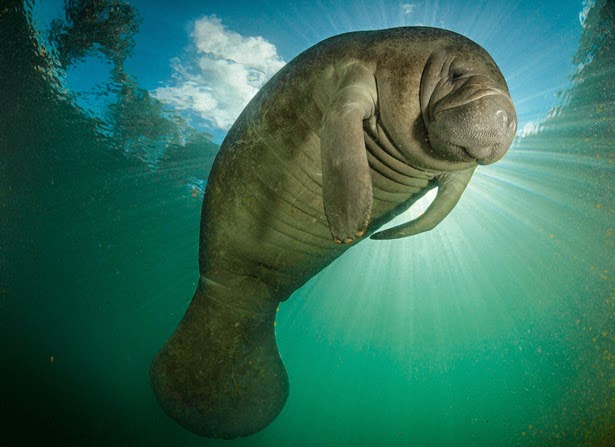 Officials in Florida have decided to reevaluate the current conservation state of their beloved manatee and potentially remove it from the Endangered Species list. The West Indian Manatee has been listed as an endangered species for the past 50 years and has had more deaths in the Florida area this past year than ever before. Florida officials have cited pressure from boaters as a reason to reevaluate the current status of manatees. Boaters and libertarians have requested the manatee’s status be changed from “endangered” to “threatened” due to boaters’ rights. Boats are the main contributor to manatee deaths every year, and activists are concerned that even with a protected status, the species will continue to decline. 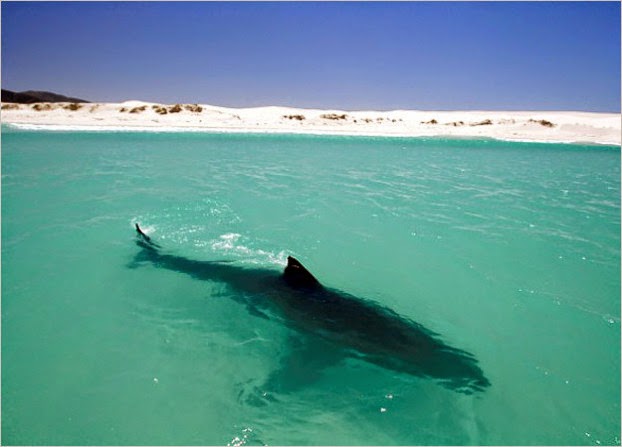 Beachgoers and fishermen alike seem to be undeterred by the fact that an unusually high amount of great whites have been sighted at the Jersey Shore within the past few weeks. Scientists have recorded a population increase in great whites along the eastern seaboard, but beachgoers have stated that the shark sightings will not keep them away from the beach during the 4th of July weekend. Families are concerned for children, but local surfers and skimboarders remind us that the risk of being bitten is incredibly rare. “Sharks don’t bother me,” local skimboarder Logan Sheehan says. “They don’t really like people; when they do bite, they’ll usually spit it back out. They don’t take the whole body.” Lifeguards have been trained to look for signs of sharks to alert beachgoers in case of an incident.
Original Articles
http://www.theguardian.com/environment/2014/jul/02/uk-government-pledges-to-fight-unlimited-atlantic-shark-fishing
http://www.scientificamerican.com/article/manatee-could-be-bumped-from-endangered-species-list/
http://newyork.cbslocal.com/2014/07/01/many-jersey-shore-beachgoers-fishermen-undeterred-by-great-white-sharks/
PrevPreviousThe Power of a Petition: Singapore Air Rejects Shipments of Shark Fin
NextGreat White Shark Attack – Media Spin Distorts TruthNext
Facebook Twitter Instagram Linkedin Youtube