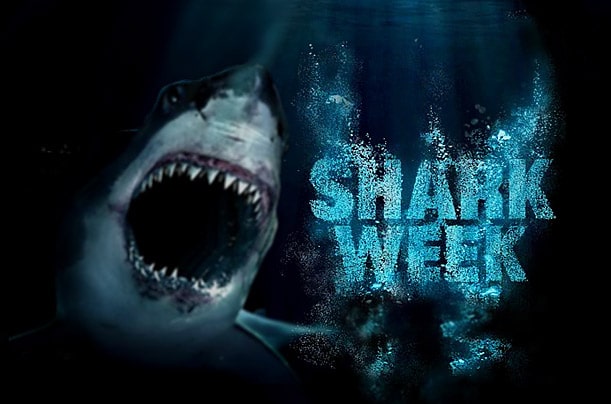 Sea Save Foundation seeks new platforms and formats to deliver education and advocacy messages.  Discovery Channel’s “Shark Week” has a massive focused viewership interested in the ocean and marine animals. 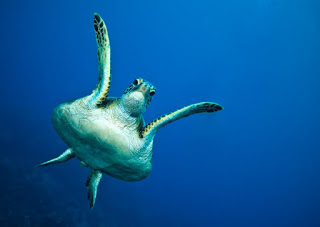 1. Sea Turtles Numbers May Be Overestimated By a Factor of Two   Scientists studying green sea turtles have assumed that females lay 3.5 clutches of eggs per season.  But a recent study suggests that they can lay twice that much per season.  If true for all 7 species of sea turtles, it would mean scientists […] 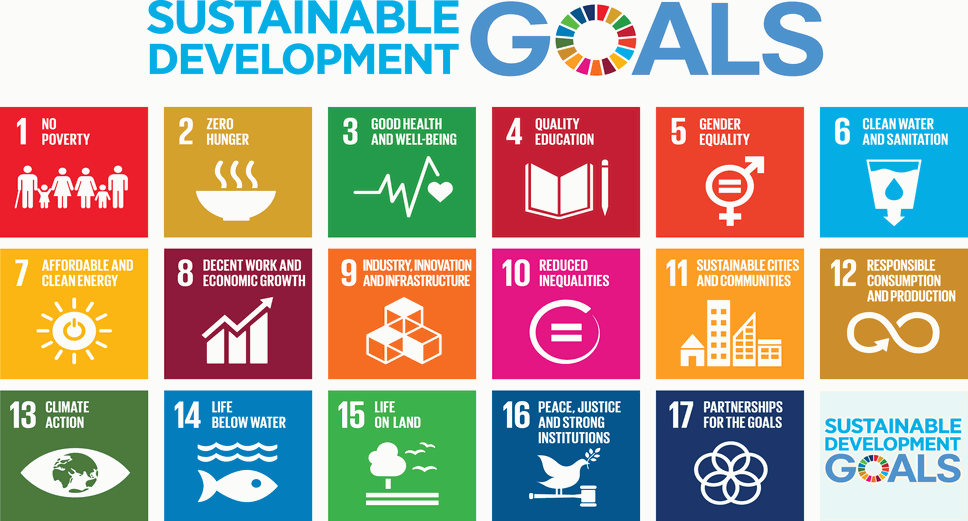 Sustainable Development Goals – Under the Sea (SDG #14) – Building off of several years of successful negotiation as delegates at CITES, Sea Save Foundation has been invited to participate in United Nations’ conferences and meetings to advocate for specific ocean species and broad issues facing our oceans today. At these conferences, Sea Save Foundation representatives […] 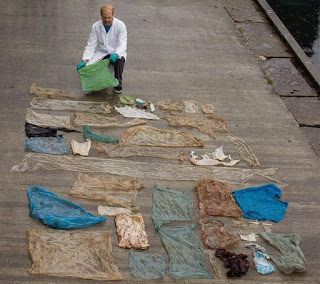 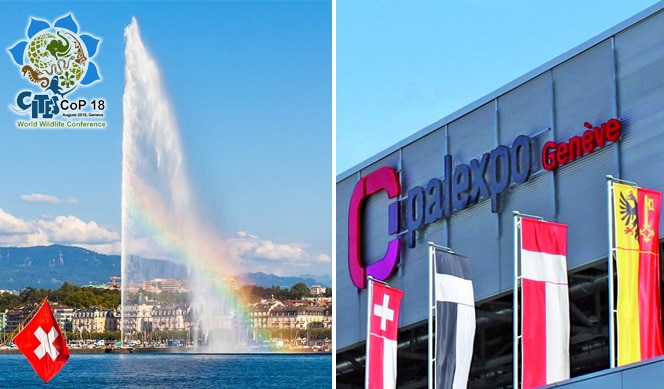 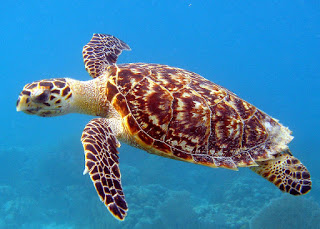 1. Endangered Species Act in Danger   The Endangered Species Act (ESA) is in danger of being gutted. Passed in 1973, the ESA is credited with saving species such as our national symbol, the bald eagle.  More than 1,600 plants and animals are protected under this law, with hundreds more under consideration for protection.  Read More…   […] 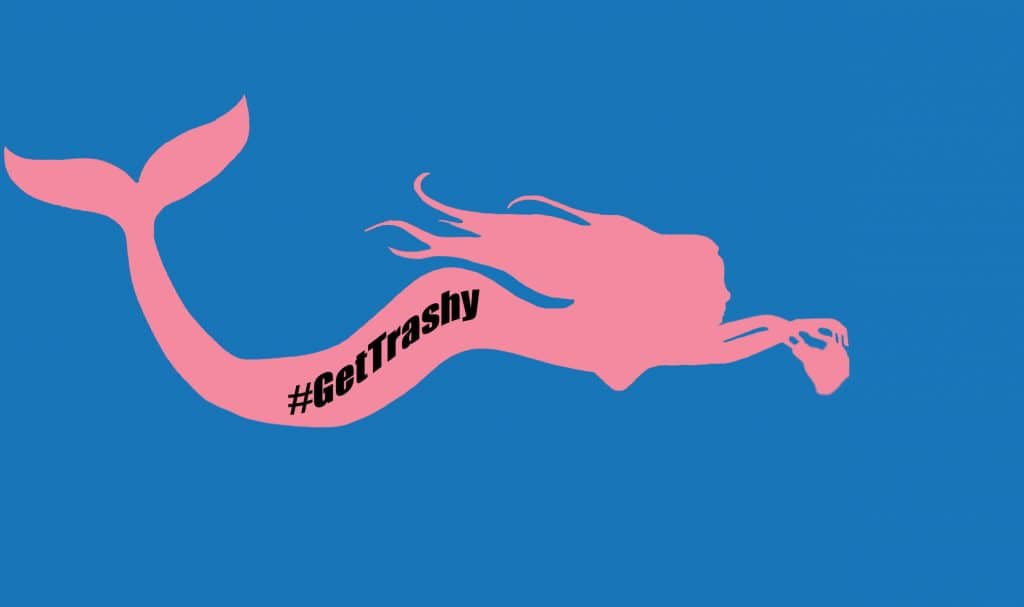 #GetTrashy Launched – Get Trashy is a personal challenge that is intended to be a catalyst for individuals and groups to initiate clean up activities in their communities and post the results on Facebook and other social media forums. Sea Save Foundation will post videos asking people to do a personal trash pick up this […]