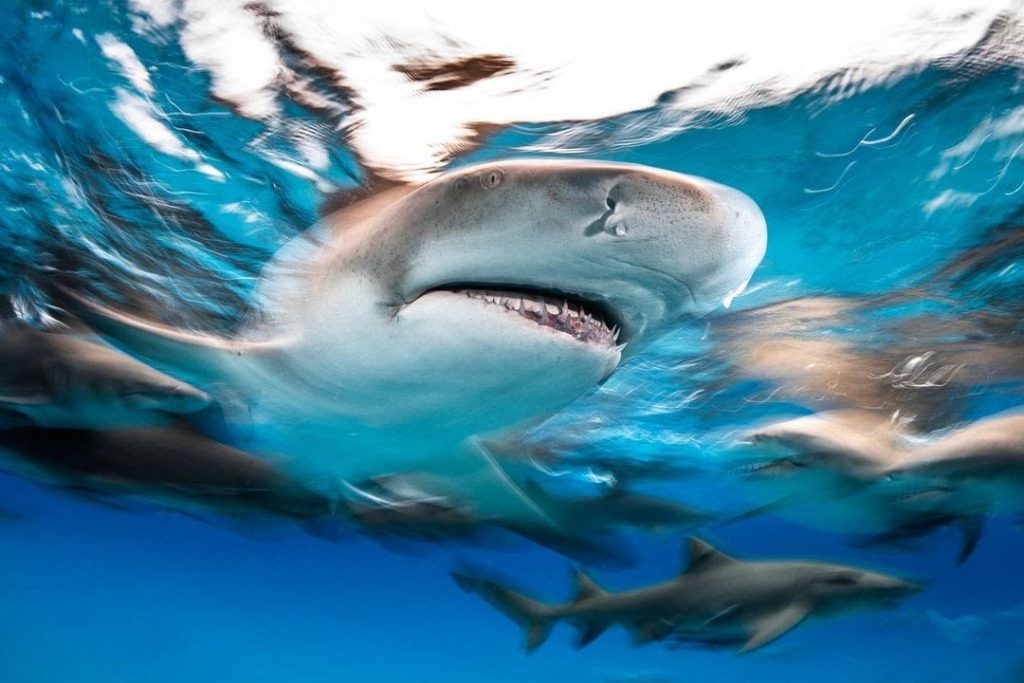 May 12, 2020, the United States Senate Commerce, Science and Transportation Committee approved an amendment that would ban the sale of shark fins. Currently, a dozen states have laws banning the sale of shark fins but details of these laws vary. A federal law would provide a unified umbrella making it more difficult for the unsustainable fin trade to flourish in the United States.

The committee voted 22-6 to include S. 1106, the “Shark Fin Sales Elimination Act,” as an amendment to S. 1260, the “Endless Frontier Act,” a $100 billion bipartisan proposal by Majority Leader Chuck Schumer (D-N.Y.). A final vote was expected later today. “The sale of shark fins, if we’re able to adopt this, would simply be illegal,” said Sen. Brian Schatz (D-Hawaii), who offered the bill as an amendment.

Sen. Shelley Moore Capito (R-W.Va.), who sponsored the “Shark Fin Sales Elimination Act” with New Jersey Democratic Sen. Cory Booker, said including the measure as an amendment to Schumer’s bill was “the appropriate vehicle” to get it passed. “I believe now’s the time,” she said.

The purpose of the legislation is to help save the estimated 73 million sharks that end up in the global shark fin trade each year. It takes aim at shark finning, the practice of cutting off a fin and releasing the animal back into the water to die.

The U.S. has already banned shark finning aboard vessels, but bill backers say a new law is needed because there is no federal ban on the removal or sale of shark fins once a fin is brought ashore. As a result, they say, it’s impossible for authorities to determine whether a fin was lawfully removed.

This approval from the Senate Commerce, Science and Transportation Committee is a strong step closer to the reality of a federal bill. To be passed into law this amendment, and the “Endless Frontier Act”, must also be passed by the entire Senate, the House of Representatives and then be signed by President Biden.