Part 2 of the Icon Series featuring Georgienne Bradley with Sea Save Foundation. “Oceans do not recognize political boundaries so we must work on an international platform if we are going to bring real change,” is Georgienne Bradley’s current mantra.

“Oceans do not recognize political boundaries so we must work on an international platform if we are going to bring real change,” is Georgienne Bradley’s current mantra. 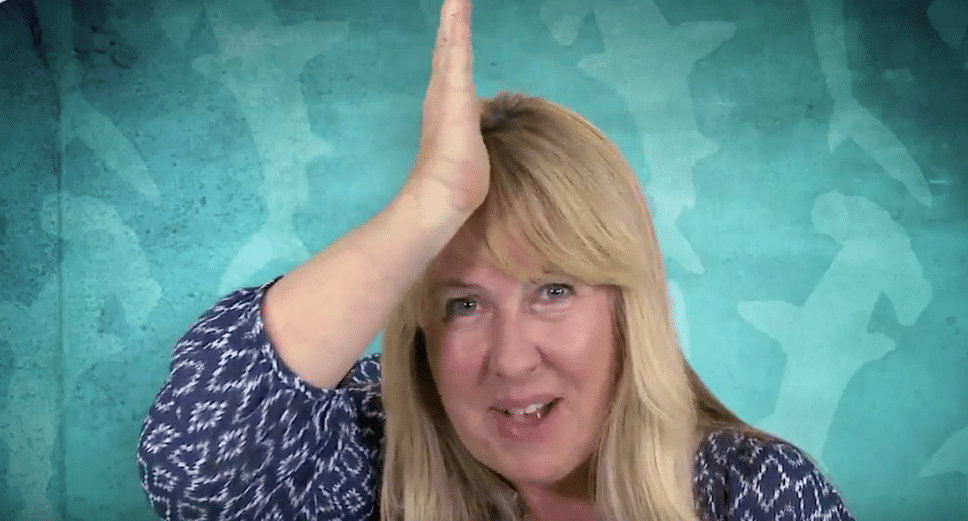 The Sea Save Foundation team visited Cocos Island in 2020. A group of honed media professionals and Costa Rica government leaders including Haydee Rodriguez, the Costa Rica Vice Minister of Oceans arrived and worked for more than a week to pull back the veil of mystery surrounding this distant and pristine island. 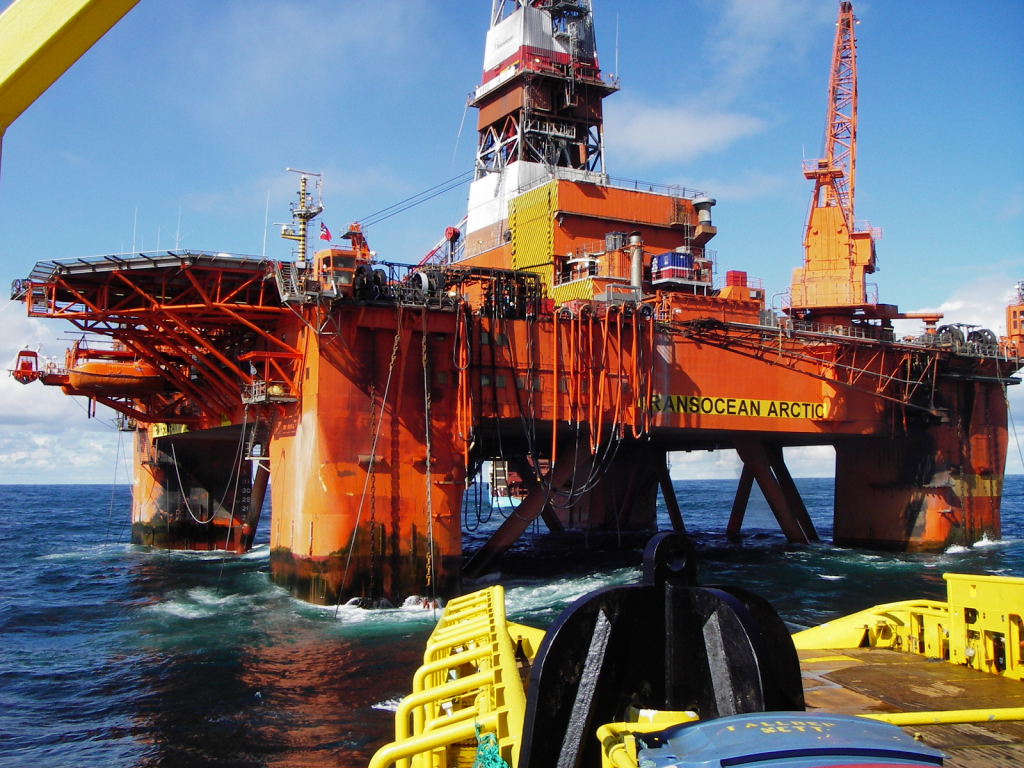 Sea Save mounted a response to Secretary Zinke of The United States Department of the Interior. He released a proposed plan to open US waters to new offshore oil and gas exploration and drilling. Starting in 2019, 47 leases would be offered to global energy companies to explore and drill in US coastal waters in […] 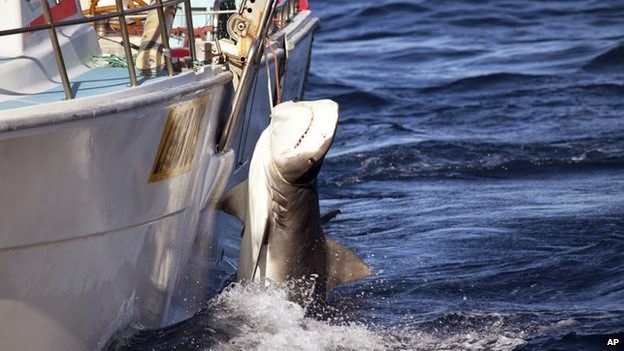 We are happy to announce that the Florida Senate Bill SB680, which curbs the import, export, and sale of shark fins in Florida, has passed in both the House and Senate. It now heads to the Governor’s desk to be signed into law. We have come so far. We are one signature away from passing […] 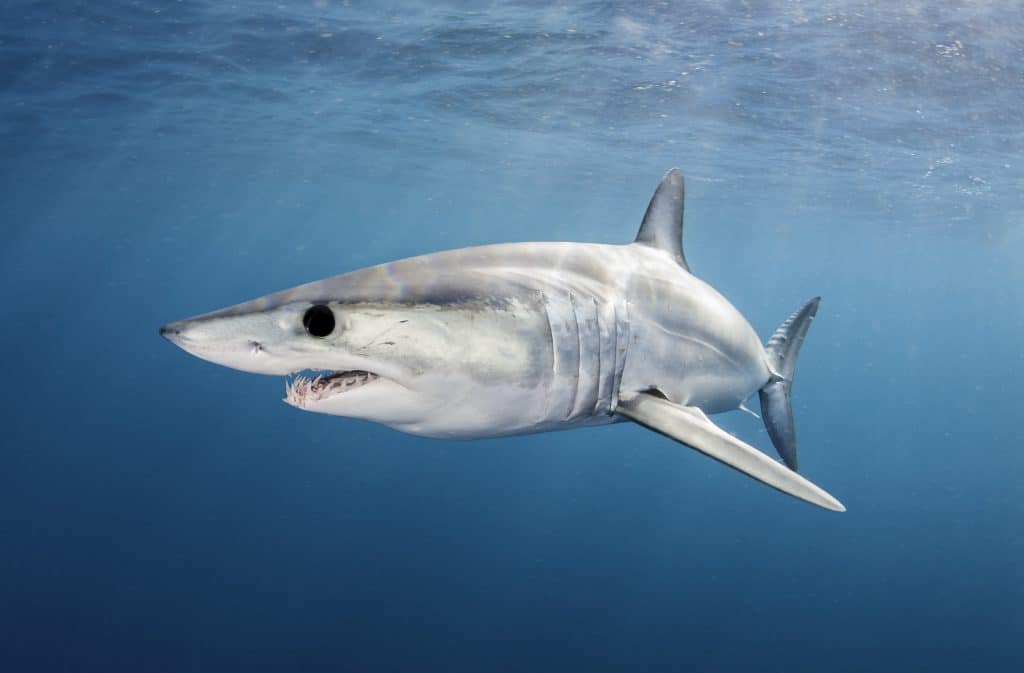 Scientists, legal analysts, and a consortium of international experts are currently in Geneva deciding the future of mako sharks.  The critical decision of whether the mako shark will be internationally protected by being placed on Appendix II is a vital factor that will help ensure their survival. The decline of the mako population is particularly […] 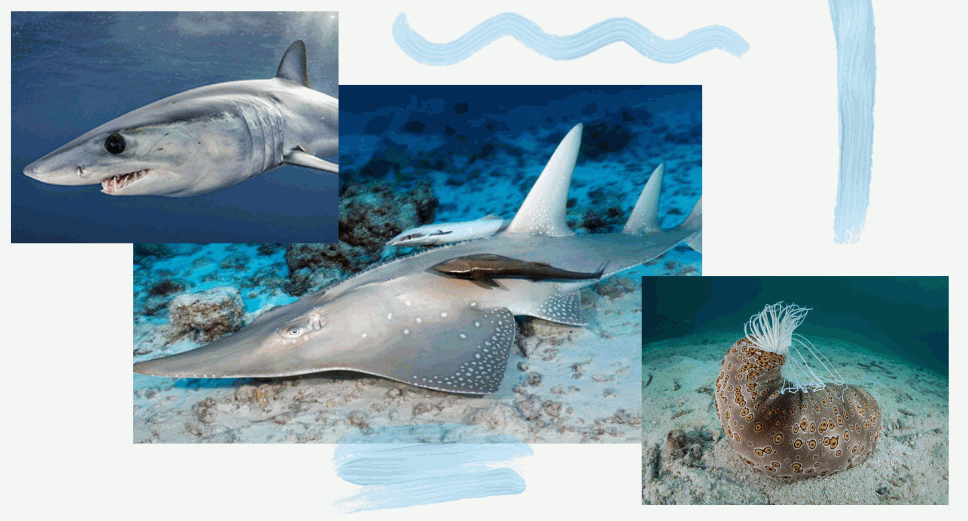 Sea Save participates at CITES in Geneva and places the Mako Shark, Guitarfish, Wedgefish, Sea Cucumber, under international protection. 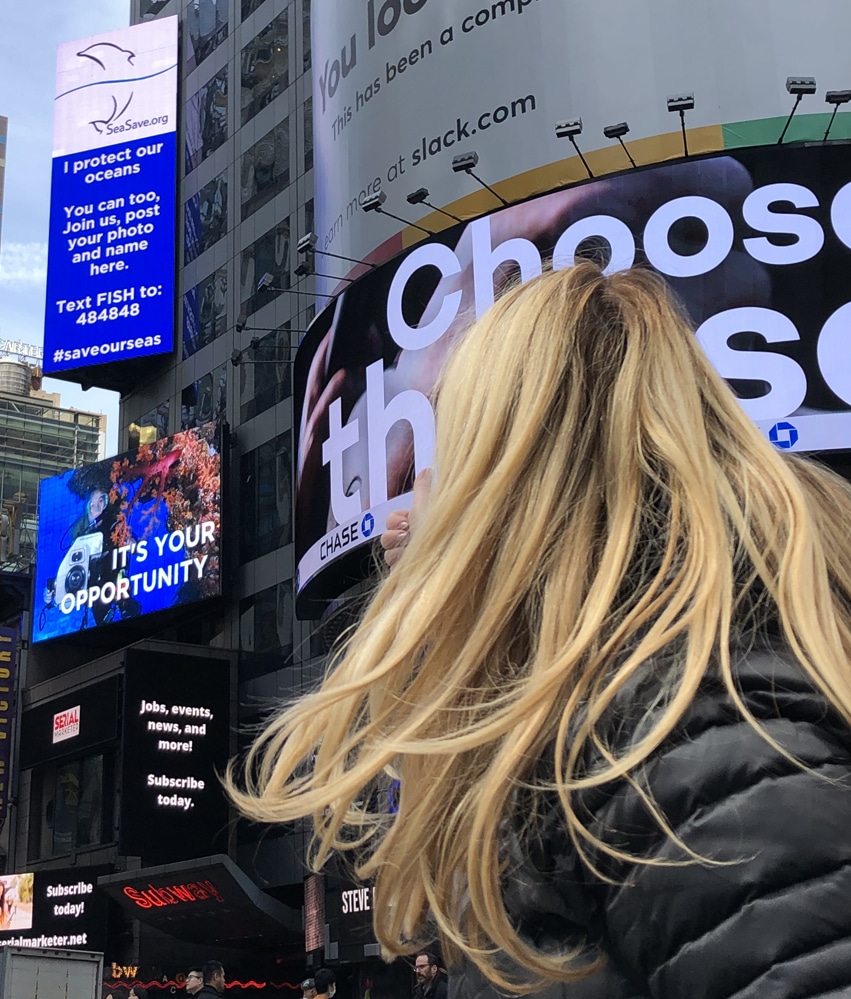 Sea Save Foundation is invited to leverage our stunning imagery to raise awareness about Ocean Conservation in New York, right front and center of Times Square! 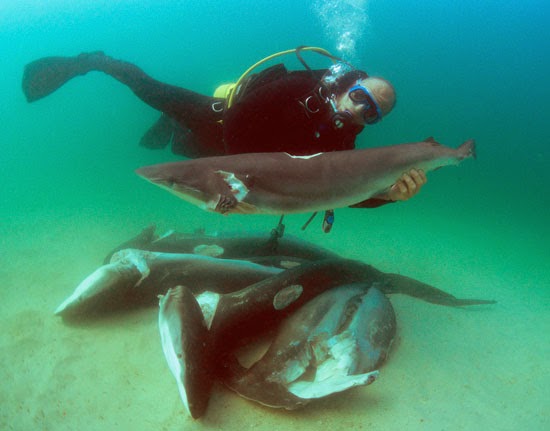 Sea Save Foundation supports New Jersey bills A.4845/S.2905 which passed the Assembly and State Senate in late November 2019. If signed into law, it will ban the trade, sale, and distribution of any shark fin separated from a shark prior to its lawful landing. New Jersey will become the 13th State to ban the sale and […] 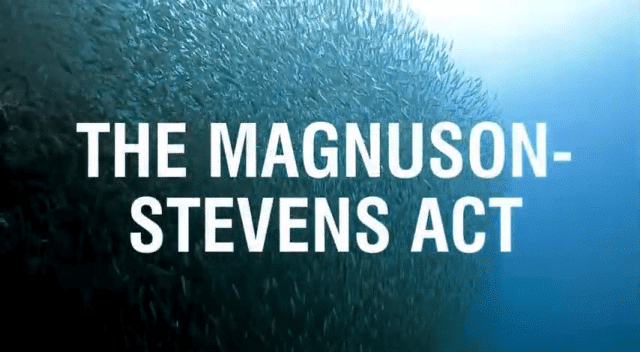 The Magnuson-Stevens Act is the primary law governing marine fisheries management in U.S. federal waters. The House of Representatives voted to pass H.R. 200, a bill that would significantly weaken the health of U.S. oceans and fisheries by increasing the risk of overfishing, which occurs when fish are caught faster than they can reproduce, and by […]