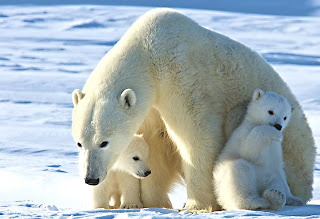 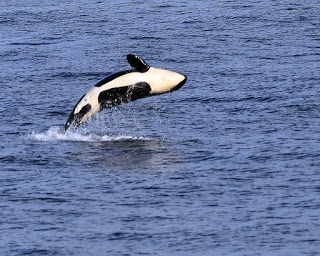 1.     Killer Whales – Menopause  Humans and killer whales are two of only three species that experience menopause. This biological process causes females to stop reproducing approximately halfway through life.   As part of a 40 year study, scientists have found that menopause in killer whales solves “reproductive conflict,” which is the conflict between mothers […] 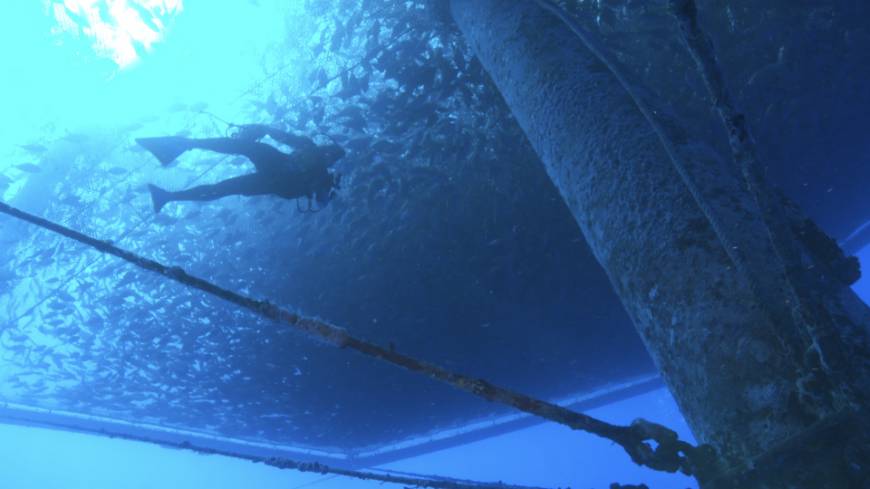 1. Last Day for Sea World Killer Whale Show in California! SeaWorld San Diego will host its last entertainment-based killer whale performance on Sunday January 8, 2017.  Thanks to the documentary “Blackfish” the public became aware of the plight of killer whales in captivity and public pressure succeeded.  There will still be shows though, focusing […] 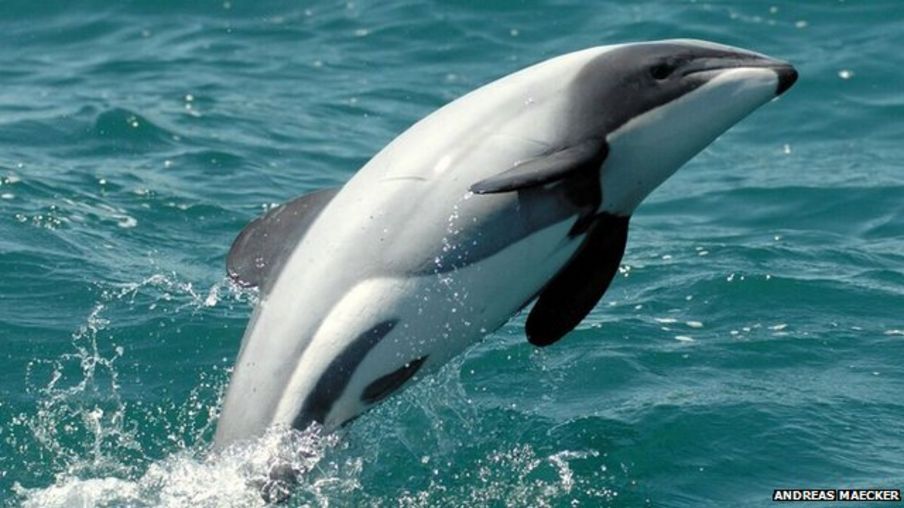 We created an online suite of tools that enables the general public to easily connect with their elected officials. These tools provide a valuable digital access point for those seeking to make a difference and make their voice heard. Since there are multiple alternative methods to influence policymakers in addition to online petitions, Sea Save […]