Week in Review: Are the Beautiful Colors of the Great Barrier Reef Gone? 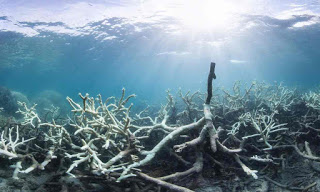 1. Are the Beautiful Colors of the Great Barrier Reef Gone?     According to The Guardian, “North Queensland tourism operators are routinely refusing to take media and politicians to see coral bleaching on the Great Barrier Reef for fear the attention will trigger a collapse in visitor numbers”. Recent research by scientists from the […] 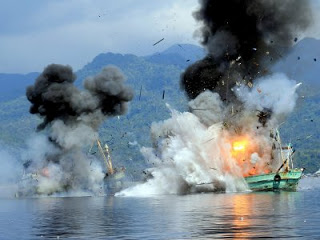 1. Let’s Blow Up Some Poachers, Indonesia Maintains Stance on Illegal Fishing Since the start of the year, Indonesia has sunk 53 foreign fishing boats violating its territorial waters. The Minister of Maritime Affairs and Fisheries Susi Pudjiastuti has announced that Indonesia will continue to maintain the tough measures against fishing vessels that violate the […]

Week in Review: Shark Population Threatened Due to Fin Harvesting 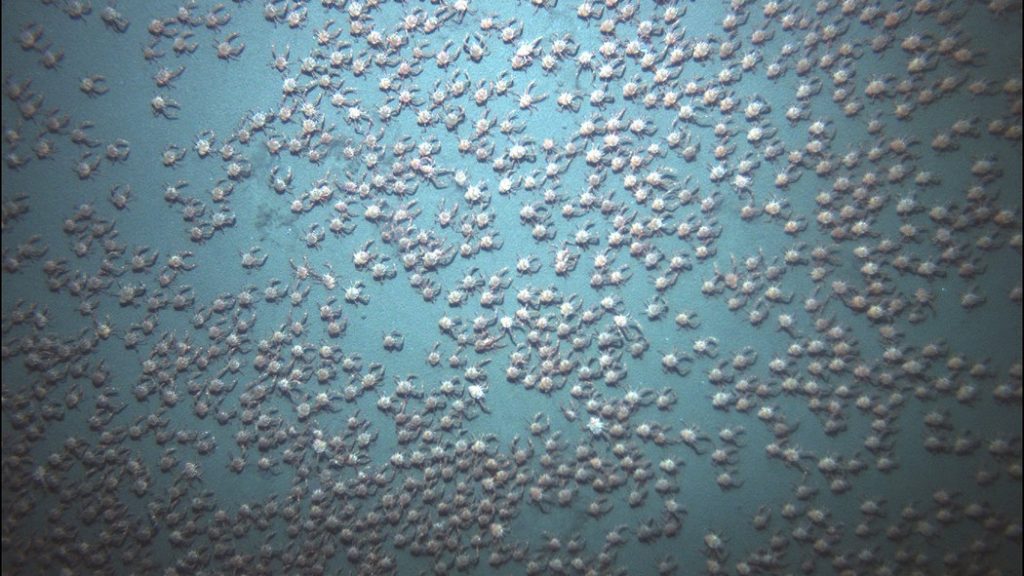 1. Shark Population Threatened Due to Fin Harvesting     Unfortunately, this is not a new news headline. This week, a new study was published in the open-access journal Frontiers in Marine Science that continues to build the public understanding of the shark finning industry. The world’s largest shark fin industry lies in the heart of […]

1. Costa Rica’s Turtles Aren’t the Only Threatened Turtles!   Last week, Sea Save Foundation revealed the horrifying turtle torture movie that was filmed in Costa Rica. The public circulation and outrage on social media lead the Costa Rican government to action. Unfortunately, human interaction is harming turtles on a worldwide basis. This week, a new […] 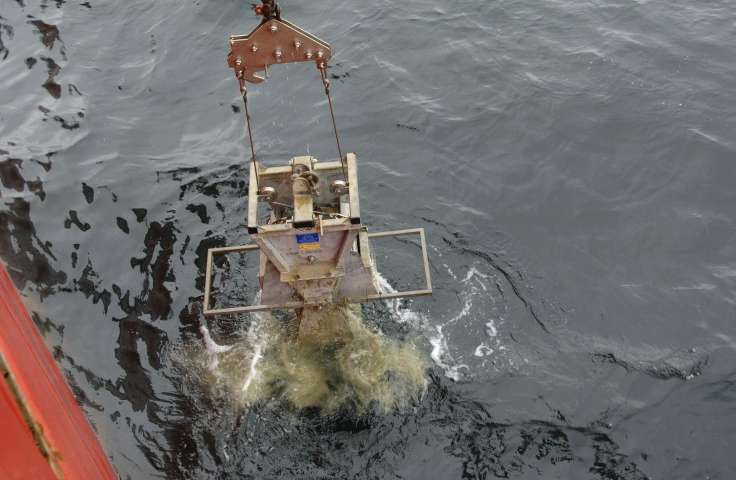 1. Endangered Animal Tortured in Costa Rica     This week, a very graphic and upsetting video was circulated on social media showing a sea turtle being tortured and killed. Haven’t seen the video? A warning, it is very very graphic. To view visit our Facebook page here. This week, Costa Rica responded to the public protest […]

Sea Save is an Official attendees for CITES in Johannesburg, South Africa 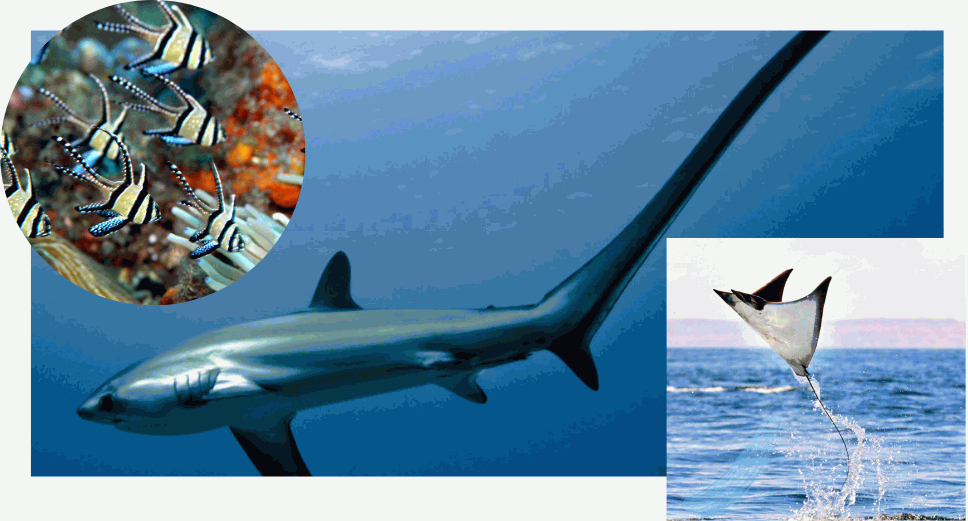 We successfully lobbied to get Silky and Thresher Sharks, Mobula Rays, Chambered Nautilus, Precious Corals placed under the protection of Appendix II. This limits the international trade of these animals and increases scrutiny of the current population.