Week in Review: A Japanese Fleet Killed 333 Whales for ‘Research’ 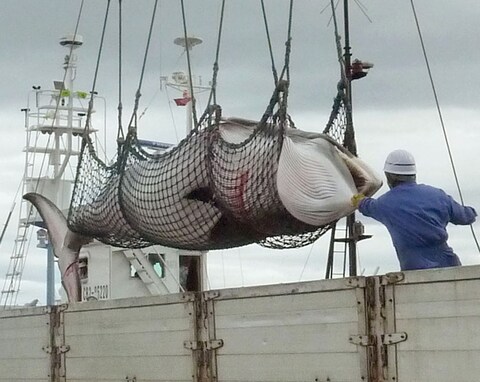 1. A Japanese Fleet Killed 333 Whales for ‘Research’         On Thursday, four ships returned to Japan after killing 333 whales in the Antarctic. 333 is the maximum number of kills allowed under Japan’s program for scientific research. In 2014, the United Nations International Court of Justice ordered Japan to halt the […]

Week in Review: SeaWorld is Ending its Killer Whale Program 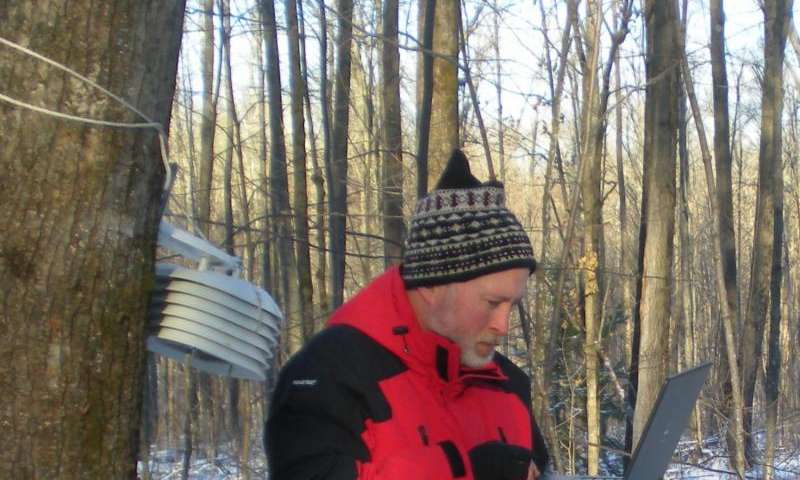 1. SeaWorld is Ending its Killer Whale Program This Thursday, SeaWorld announced that it is finally ending its orca program. SeaWorld currently has 29 killer whales ranging from 1 to 51 years old. Those whales will remain in captivity but will be placed in “new, inspiring natural orca encounters”. Although SeaWorld has not released a […] 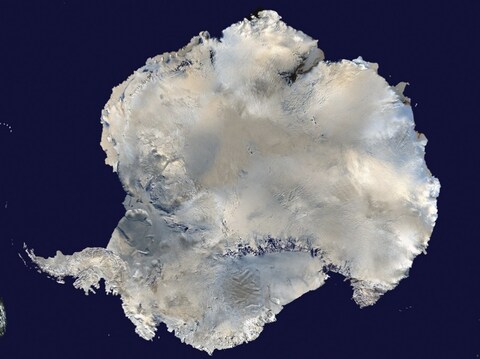 1. Shark Fin Soup: A Dangerous Delicacy for Humans and Sharks Alike     This week, The Guardian published an account written about shark fin sales and soup in Hong Kong. The author, Lauren Smith, shares her account of Hong Kong before the Chinese New Year and how prevalent the sale of shark fins were for the […] 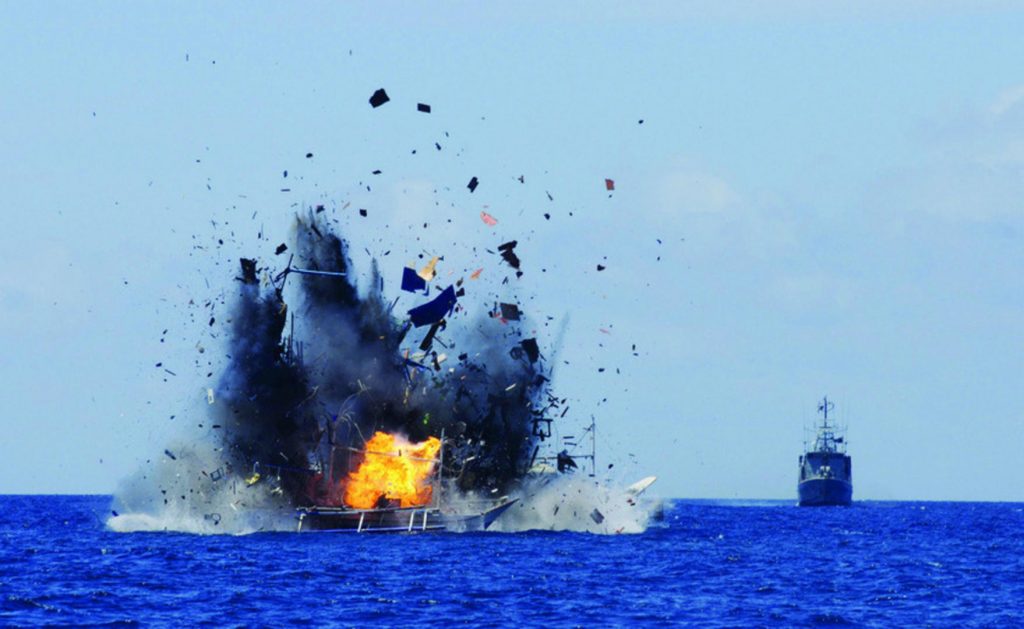 1. Cyclone Winston: Urgent Need For Relief in Fiji     On February 20th, Fiji was hit by the category five system named Cyclone Winston. Although the entire country has been impacted, Fiji’s remote communities on the outer islands are in dire conditions. Individuals on the islands are in need of food, water, and emergency […] 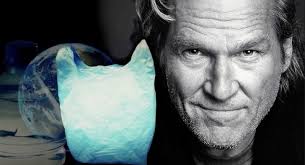 The Plastic Pollution Coalition created a video “Open Your Eyes” that was incredibly effective at explaining what plastic microbeads are, their origin, why they are harmful to our environment, and why they should be banned.  Sea Save Foundation was listed as the first partner of the Coalition in this video that has been viewed by […]