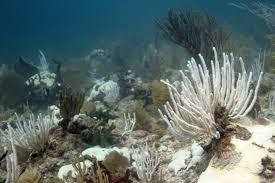 1. World Leaders Gather in Paris For Climate Change Conference   On Monday, 150 world leaders will be in Paris for the United Nations climate change summit, also known as COP21. The goal of the summit is to achieve a legally binding agreement to keep global warming at a threshold. China, India, and the United […]

Week in Review: Can a Biotech Bid to Take Shark Off the Menu? and More! 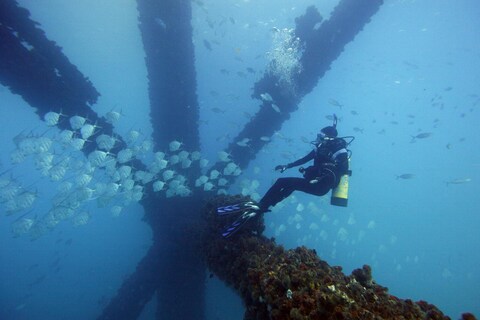 1. Can a Biotech Bid to Take Shark Off the Menu?     A start up company in San Francisco has come up with a new way to try to combat the trade of shark fins. The company, named New Wave Food, developed a genetically modified yeast to produce collagen. This collagen can be duplicate […] 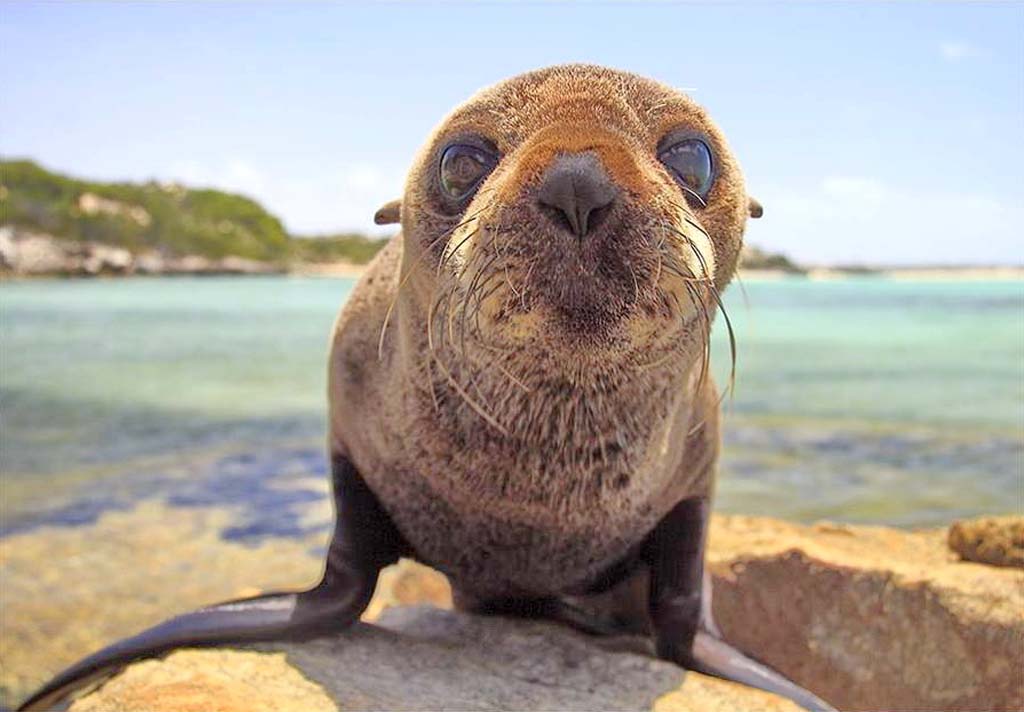 1. World’s Largest Ocean Cleanup Operation One Step Closer to Launch The Great Pacific garbage patch, floating between eastern Japan and the seas north of Hawaii and west of California, has now been estimated to be around 5.8 square miles. Scientists have spent years researching how to clean up the mass of plastic waste and […] 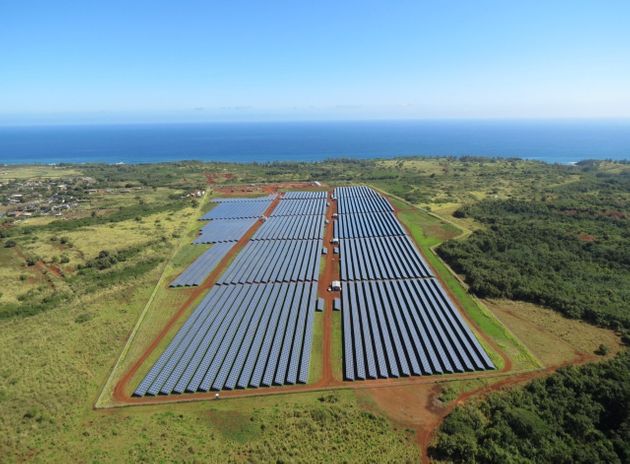 1. Costa Rica’s Year Long Commitment to Hammerhead Sharks Last month Luis Guillermo Solis, the president of Costa Rica, states that the government will “not propose or support” protecting shark species with commercial value, including threatened or endangered species. This message preceded the Convention on International Trade in Endangered Species of Wild Fauna and Flora (CITES) and […]