1. A Challenge From Climate Change Regulations As discussed in previous articles, the United States has established a target to reduce greenhouse gas emissions 30% over the next 15 years. In order to hit this target, the country will rely on natural gas, wind, and solar power sources. Utility companies are planning on increasing the power infrastructure […]

Week in Review: Is Overfishing Threatening the Food Chain? 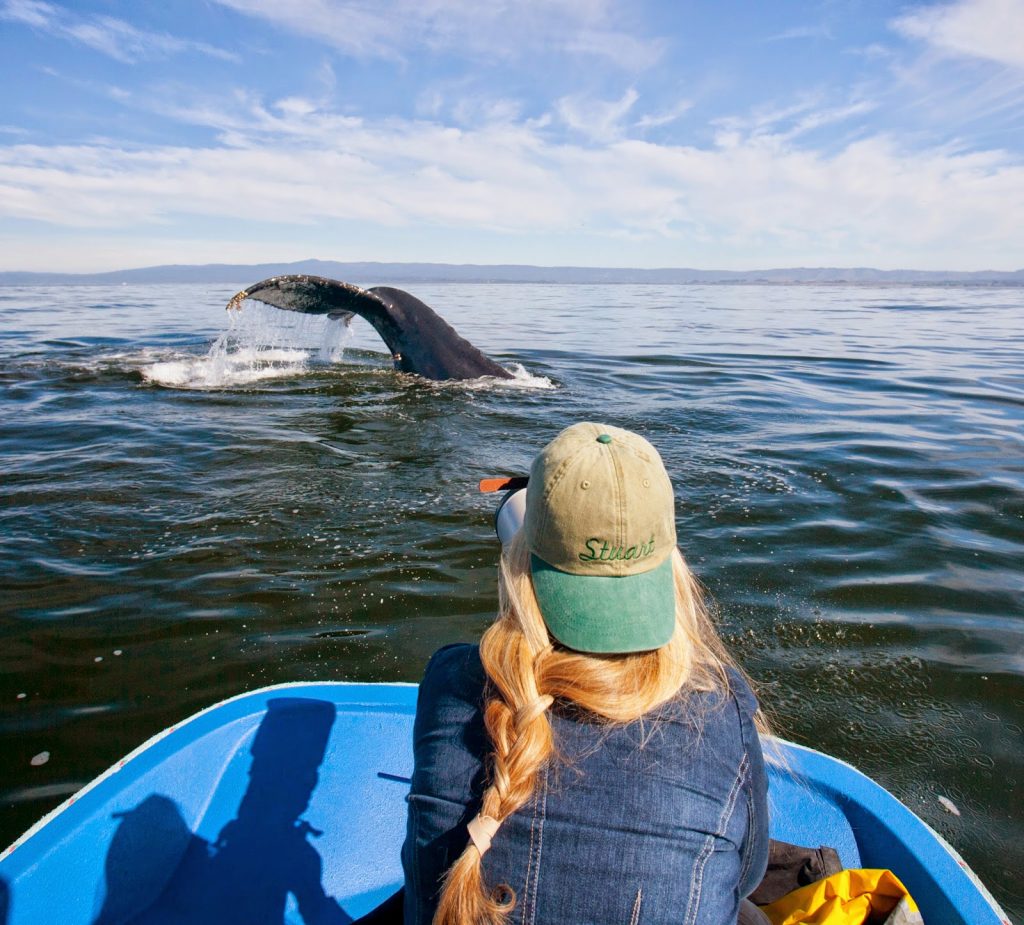 Over the last few months we have reviewed a number of stories that discussed starved and washed ashore animals. This week, the first three articles we have selected showcase the impact that overfishing has on three species. The increase in the fishing markets has led many animals to search for food in areas outside of […]

“Ocean Week in Review” is launched

Ocean Week in Review, a weekly publication provides carefully vetted articles about the ocean in summary form.  Research, laws, discoveries are all included. Links to original sources are included providing the reader with the ability to keep abreast of current ocean news in only a few minutes each week. 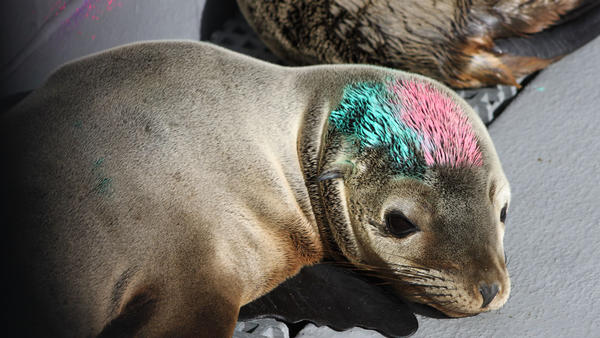 1. The Correlation Between Climate Change and Public Health This week the conversations about climate change got related to an issue that personally impacts all of us- your health. During the roundtable discussion at Howard University’s College of Medicine, President Obama, U.S. Surgeon General Dr. Vivek Murthy, and EPA Director Gina McCarthy discussed how the environment impacts […] 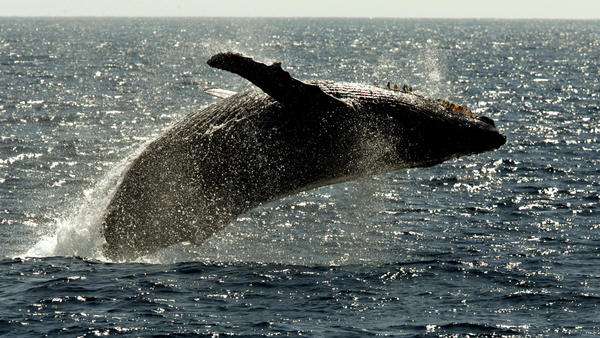 1. Judge Rules Navy Underestimated Threat to Marine Mammals from Sonar This week a US District Judge Susan Oki Mollway in Hawaii ruled that the Navy was underestimating the number of marine species it was impacting during sonar and explosive training. This training is done in both Hawaii and California. The Navy approximated that over […]